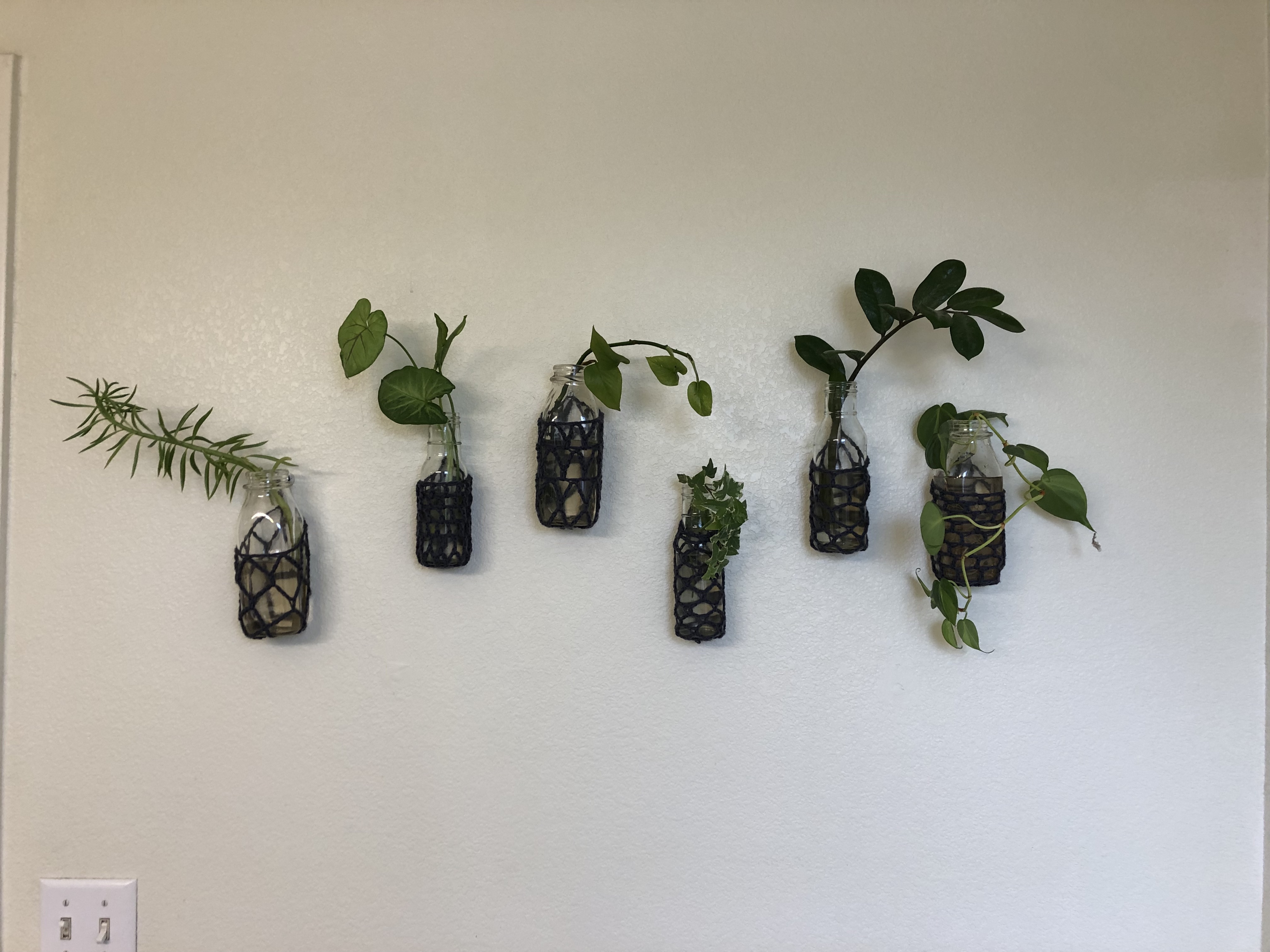 Retail therapy is an actual thing. A study published in the Journal of Consumer Psychology in 2014 found that shopping can make people happier and reduce lingering sadness because it allows people to feel more in control of their own lives. Shopping is sensual, meaning a lot of senses are stimulated when we’re doing it. Things are brightly colored, models in ads are having the best day of their lives, and life looks good. The positive visualizations that happen when we shop online or in a store can help reduce anxiety and promote anticipation of getting rewards (the stuff we’re going to purchase) by releasing more dopamine in the brain as we get excited about having the new shiny thing.

But despite the positives of engaging in retail therapy, there are negatives as well. Oniomania, otherwise known as shopping addiction, occurs in about 5% of Americans and results in compulsive buying and a loss of a sense of control over your own actions. Does that mean the other 95% of people are in the clear? Not really.

Even if we’re recycling, that doesn’t mean our trash is actually getting recycled at the facility or that it’s getting remade into a new product. Recycling does help, but we’re still using a ton of resources and creating more pollution in the process.

All of this waste is negatively impacting our planet, our climate, and our health.

So what’s a solution? In our own homes, normalize not buying. Rather than buying new, can we use what we already have and repurpose it into “new” stuff or fix it if it’s broken?

The excitement and anticipation of the reward is what releases dopamine to give us that boost of positive feelings. The sensual experience of seeing the stuff, touching it, and opening the package stimulate us to be present in the right now. Making the decision to get the things and then having them in our possession helps us feel in control of what’s happening in our lives. All of this well-being promotion can happen when we repurpose too!

Many studies show that creativity and an overall sense of well-being are linked. One study by the University of Otago in New Zealand found out that when over 650 people were surveyed, the ones who spent time in creative endeavors had higher positive emotions that even lasted into the next day. Not only will repurposing improve our mood because of the creativity we’ll use to make the “new” thing, we’ll also get the boost that comes from activities like shopping. Get excited about what you’ll create. Feel it, smell it, listen to it, and even taste it while you’re making it. Feel giddy about what it’ll be like when it’s done.

Even better, we gain the reward of knowing that we’re reducing our trash impact on the Earth.

I definitely love buying the new stuff and am an active participant in consumerism. In order to have a balance in my life where I still get to satisfy my desires and do what I can to care for the planet and my own health, I do a few things before buying (most of the time).

These simple actions have helped me see not buying as a normal thing. And the more I do it, the more normal it looks to those who know me. My kids know they can make useful things and have no qualms about wearing clothes from a thrift store. My friends have started to buy less or make more. People I talk to learn cool ways to make easy changes in their lives. Not buying is one of the best things I’ve done in my life!